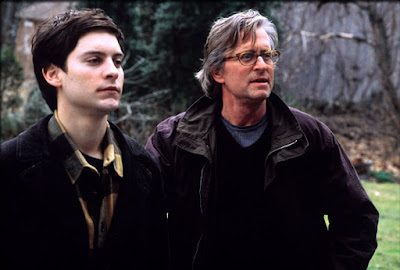 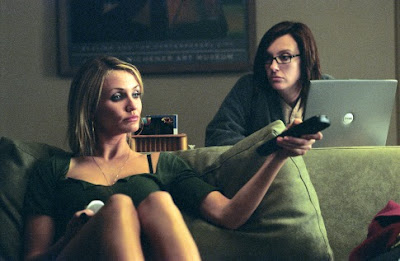 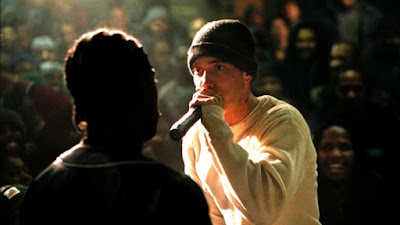 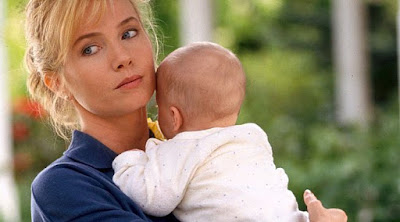 Curtis Hanson, who passed away this week, made the type of movies that are becoming more rare these days: neither genre nor totally arty. There was L.A. Confidential, which launched the career of Russell Crowe and put Guy Pearce on the map; 8 Mile, which convincingly portrayed Eminen's early life; Wonder Boys, with Michael Douglas playing a rumpled professor; The Hand That Rocks the Cradle, one of the best thrillers ever made; and The River Wild, a thriller set on a whitewater rafting trip. I'd watch any one of these movies again in a heartbeat.

L.A. Confidential and the thrillers come closest to genre, but not in any kind of cliched way. I always think of The Hand That Rocks the Cradle (1992) in tandem with Fatal Attraction (1987)—two movies made within a few years of each other whose villains are disturbed women in the throes of a personal crisis, wreaking incredible evil but retaining their complexity and even a touch of sympathy.

But in some ways Wonder Boys is my favorite. It's lovable for its appealing mess of a main character and also for its . . .  I don't know, mildness is actually the word I think of. It's not intense or a rush or hilariously funny or spectacular or sexy. It's just a story, one that offers the lovely and increasingly rare allure of the mid-range. Though I haven't seen it yet, this is the kind of movie I imagine Florence Foster Jenkins to be. Mild, funny, charming, and not without depth.

I also appreciate that that he adapted Jennifer Weiner's In Her Shoes, a lovely film based on the novel by the quintessential "woman's author." That Hanson saw past the cultural framing of Jennifer Weiner's work as maudlin and feminine, that he saw it as art worthy of cinematic treatment, is one of the most admirable traits of Hanson's career.