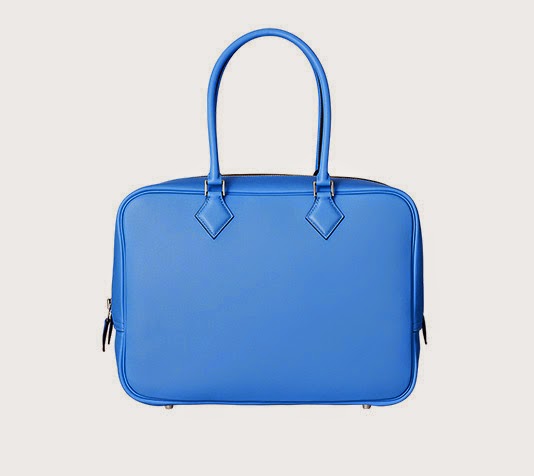 In the days of the old movie studio system, the big film studios, stars, and their publicists carefully managed the stars' public images, keenly aware that audiences would turn on them if they appeared anything other than glamorous, fun (within bounds of propriety), and straight. Stars could be taken down by breaking up a marriage, having affairs, or having a child out of wedlock. Ingrid Bergman managed that trifecta when she shacked up with the married Roberto Rossellini and gave birth to a son just days before her own divorce was finalized. It took America a long time to forgive.

The now years-long hatefest on Gwyneth Paltrow calls to mind this same sensitivity to image. Paltrow does not appear to have a life that is very different from other celebrities. She dresses in nice clothes, goes on vacation, eats at expensive restaurants. The difference is that she has a website, Goop.com, that highlights the clothes, the vacations, the restaurants. Goop provides transparency to the reality of Paltrow's life—and we really, really don't like that.

The 20th-century audience's insistence on glamour and propriety has been replaced with a new template of demands: Celebrities should be down-to-earth, smooth but not too smooth, and self-deprecating. We mostly don't care if someone has a child outside of marriage or is gay, all of which is great. But while the nature of the demands on celebrity behavior has changed, the fact of these demands has not. We still demand they provide a sanitized image of their reality.

I am certain that Vin Diesel does not live in a dump and that Jennifer Lawrence doesn't stay at the Motel 8 when she travels. But without their own Goops, we don't have to think about that. Likewise there are celebrities who are reportedly terrible people. Serious, in-depth articles have contended that Matthew Fox is physically abusive and Tobey Maguire is verbally abusive—I mean really awful. But these things make barely a ripple in the cultural ecosystem, partly because they are no longer huge stars but also because their images are so likable, Fox with his All-American good looks and Maguire with his aw-shucks nerd-made-good persona.

It seems like an infantile mentality to punish stars who are honest about their lives, who are open about their luxuries or the fact that being hounded by paparazzi is a horrible experience. Even clothed in terms of class awareness or antimaterialism, it smacks of 1930s fantasy. And maybe just a tiny bit of misogyny, since we tend to get whipped up in a furor over women far more than men, who if anything are hated for being objects of desire or popularity with women, not for living the good life and being happy about it.

Worst of all is that when we fixate on Paltrow's excesses, we reinforce the delusion that the problem of income inequality lies elsewhere. After she tried to buy a week's worth of groceries on the welfare allowance of  $29 this past week, critics noted that the cost of a page of luxuries touted on Goop could feed a family for a year. While the rich should pay their fair share of taxes and corporations should pay their employees a good living wage, this kind of spotlight on individual celebrity excess directs our gaze to the super-rich, leaving our own excesses off-stage. How many families could be fed for a year by the amount those critics—and we their co-conspirators—spend on clothes, shoes, travel, restaurants? In the end, most of us participating in the hatefest are more like Gwyneth Paltrow than the poor family we imagine her wronging. Maybe a desire to have the reality of celebrities' lives veiled is in part a desire to have the reality of our own lives, our own privileges, veiled.