The Stars of Tomorrow—On Your TV Today

British mystery series are just efficient little incubators for talented actors. I've been rewatching the Poirot reboot of the 2000s and am amazed at who pops up, usually a year or two before they make it big: 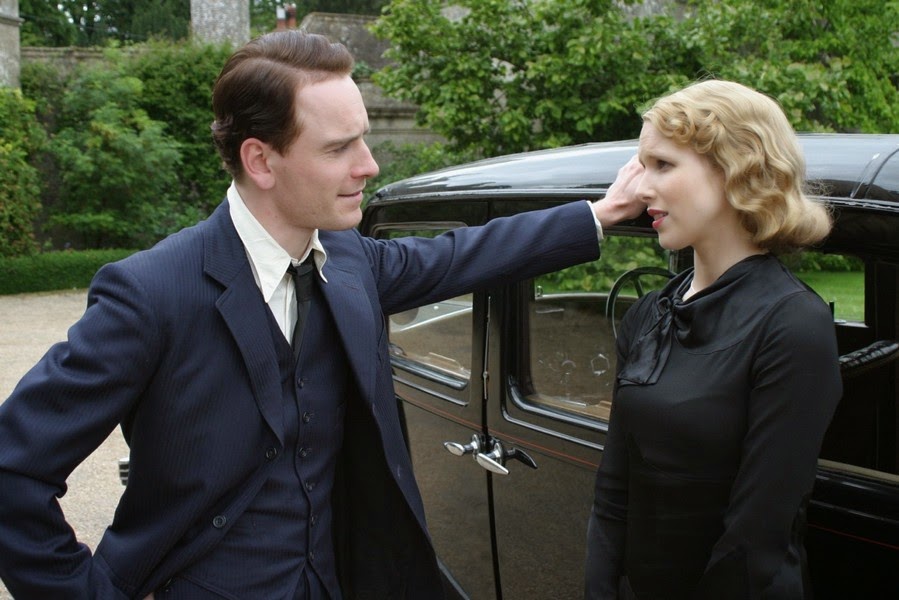 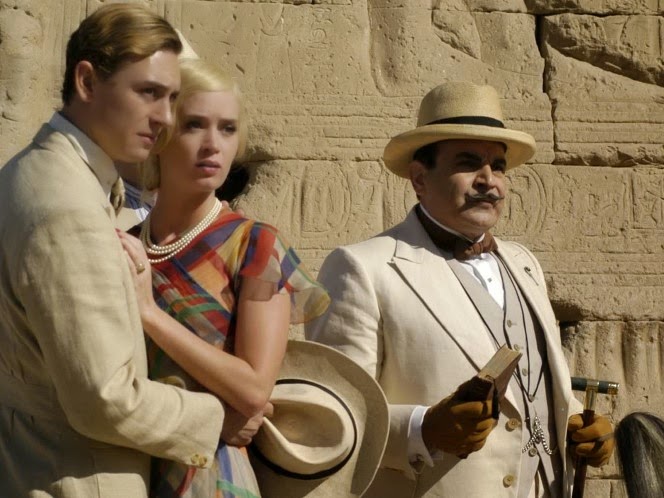 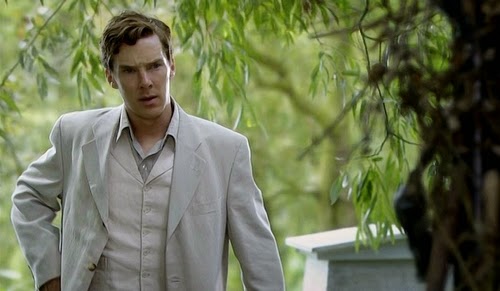 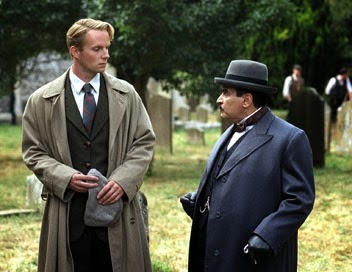 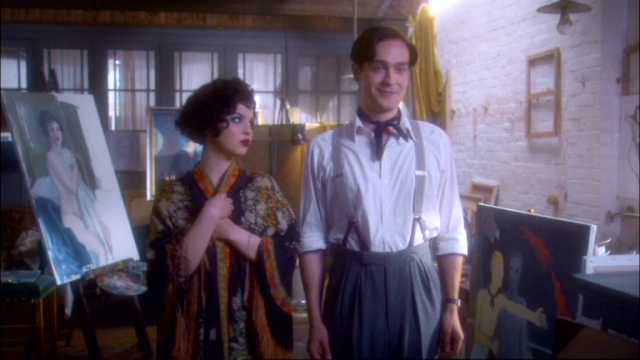 And don't forget Sam Heughan, though he was on Midsomer Murders: 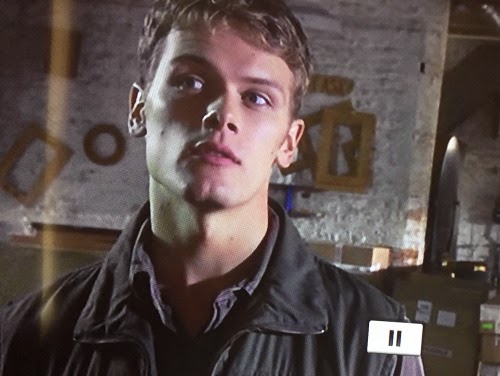 The list could go on and on: Damian Lewis, Jamie Bamber, Christopher Eccleston, Kelly Reilly, Toby Stephens . . .  It's also fun to guess if guest stars are related to other actors: Lou Broadbent, Serena Scott Thomas, Julian Firth, Peter Penry-Jones. And to read through the credits at the end and chuckle at how little difference there is between the actors' names and character names. Bruce Montague, Oliver Beamish, and Amanda Abbington all sound like they could be Agatha Christie creations.

It was particularly gratifying to see Sam Heughan's turn on Midsomer Murders, since it ended up being one of my favorite episodes of that series, a clever replay of Hamlet.