The last few Midsomer Murder eps I've watched have been a bit cheesy. For example, there seem to be a plethora of episodes in which hippie girls are prancing around in a vaguely cultish group led by an older man: 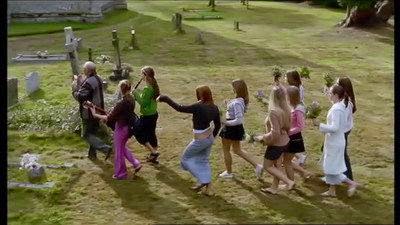 But "Sins of Commission" does cheese right. These three losers— 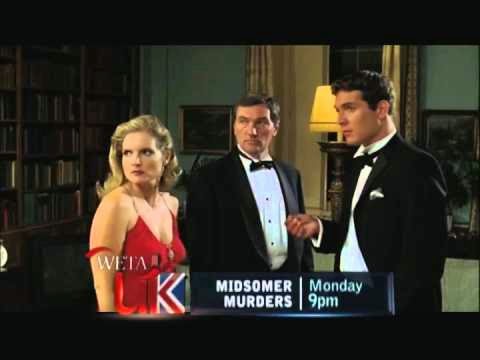 are trying to put the hurt on this lovely elderly lady: 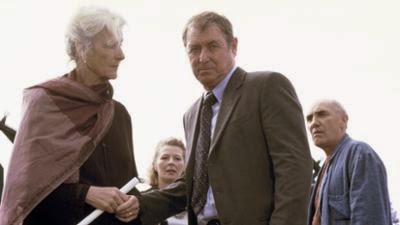 Barnaby's warning you: Don't mess with this one.

Each one tries to knock her off, one by attacking her in her home, another by pushing her off a roof, and another by pushing her off a pier. Little do they know she was trained by Soviet special ops back in the day, and she power-chops them all to their knees, leading with a backward elbow jab, spinning round to bang them on the head, ultimately killing each one. ELDER NINJA!!