The Fault in Our Starlets

As soon as I saw Felicity Jones in The Theory of Everything, I knew she'd be nominated for an Oscar. Not because the role was particularly challenging but because the Academy loves a beautiful woman who serves as a luminous, compassionate companion to a tortured man. Felicity Jones plays the first wife of Stephen Hawking: 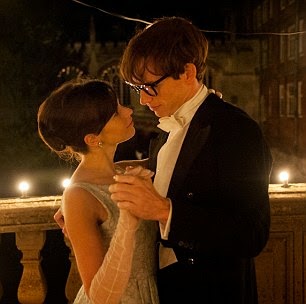 Just the kind of role that won Jennifer Connelly a much-undeserved Oscar for A Beautiful Mind: 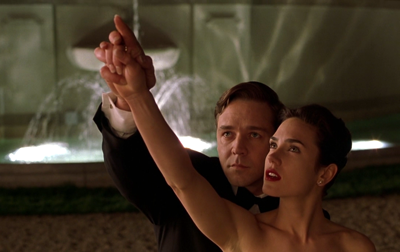 I say undeserved not because Connelly (or Jones) isn't talented; both are. It's the type of role that bothers me. Both women play the long-suffering, ornamental support for the Great Man's Journey. Their beauty stands for a type of grace and wonder that the filmmakers desire to depict as part of even the most tortured male life. And which is celebrated as the most noble endeavor of a woman's life—and acting career.

Eddie Redmayne's role as Stephen Hawking was the greatest acting performance of the year. But just behind it was Shailene Woodley's as Hazel, the teenage protagonist of The Fault in Our Stars. Hazel has cancer and lugs around an oxygen tank most of the time. Woodley makes her one of the most believable characters in film this year, conveying both naturalistic, everyday gestures and moments of great emotion. 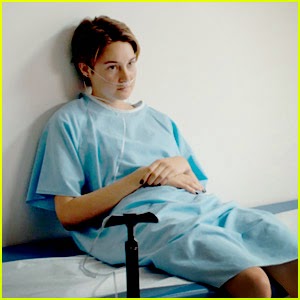 Most important, The Fault in Our Stars is Hazel's story. There are other nominations in the Best Actress category like that: Reese Witherspoon's nomination for Wild and Julianne Moore for Still Alice. But the persistence of the Felicity Jones type of nomination rankles. The incessant focus on the male journey in film awards—the honor paid to the Stephen Hawkings, the Alan Turings, the Chris Kyles, the Travis Bickles, even—is right there with the white focus. There's ageism at play as well: In our culture there's nothing quite so insignificant as a teenage girl's life. And "genreism": Chris Pine's turn as Captain Kirk was, to my mind, just as great an a achievement as Benedict Cumberbatch's Alan Turing (different years, of course)—maybe even a greater achievement since he had to play a role established by another actor, evoking it clearly without slipping into mimicry or parody, in a performance that had to teeter on the edge of camp without ever falling into it. But the chance that the star of an action/adventure sci fi/comedy blockbuster would be nominated is next to nil.

So here's to you, Shailene Woodley. In the Platonic form of Oscar somewhere in the ether, you have my vote. 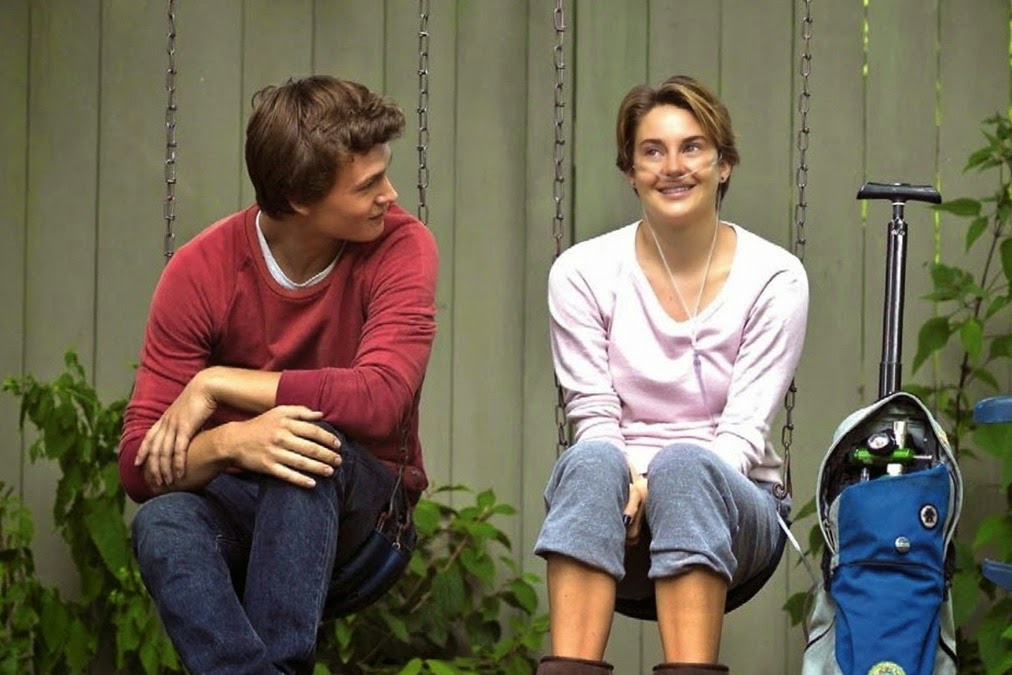