First of all, do you really think you're going to get away with anything with this lady on your tail? 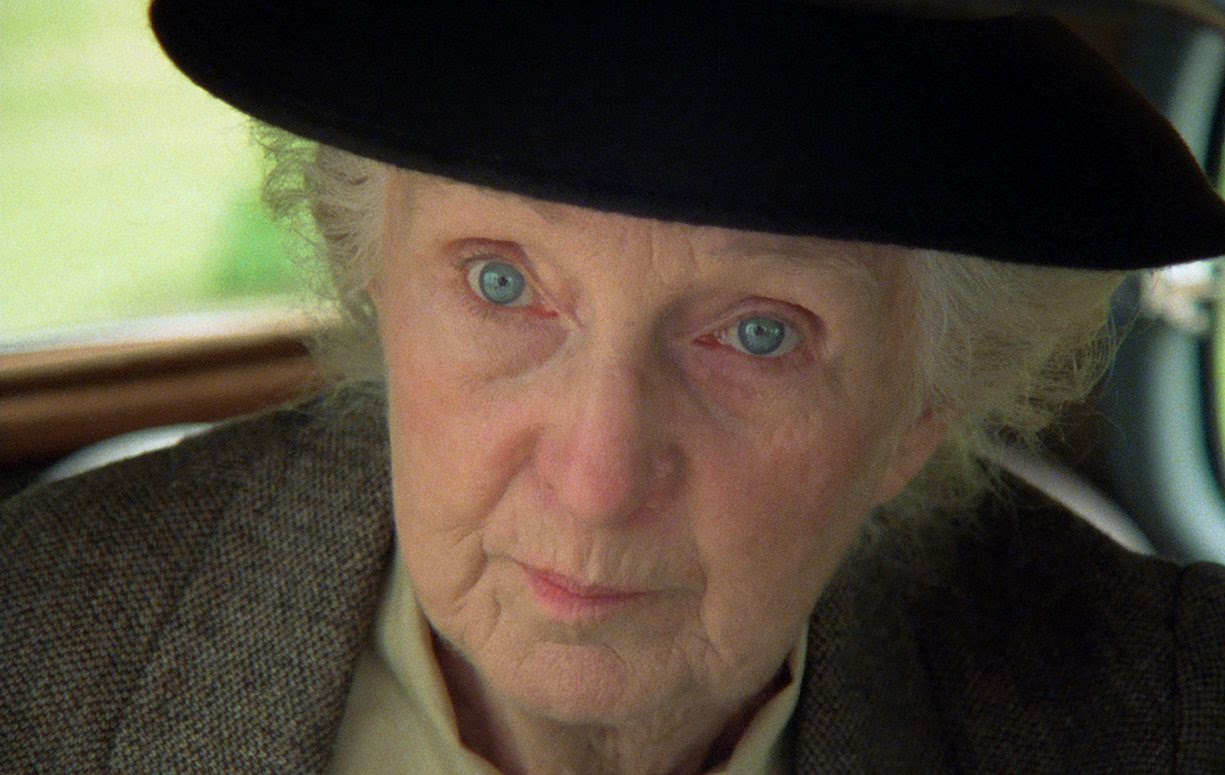 Joan Hickson is not very much like the Miss Marple of the books, but who cares. She is stunningly good, conveying moral rectitude and intelligence with just a touch of snoopiness. And those eyes are everything. Knocking around in her brown tweed suit and sensible shoes, she proves that star power has nothing to do with youth and beauty and everything to do with charisma.

Second, this cast nails the pitch perfect balance of filmic naturalism with stagey theatricality. The younger cast members are annoyingly smarmy, but the elders kill it. Like Ursula Howells, brittle and powerful at the same time with her constant pearls— 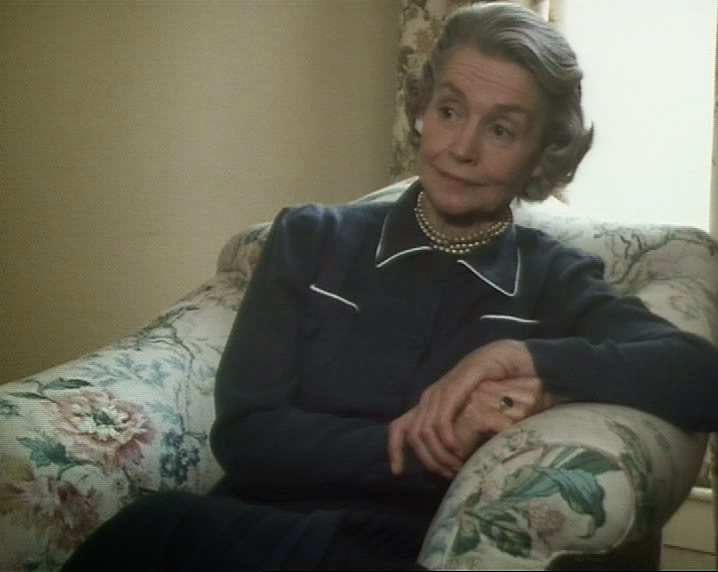 —which believe you me, do not go unclutched. 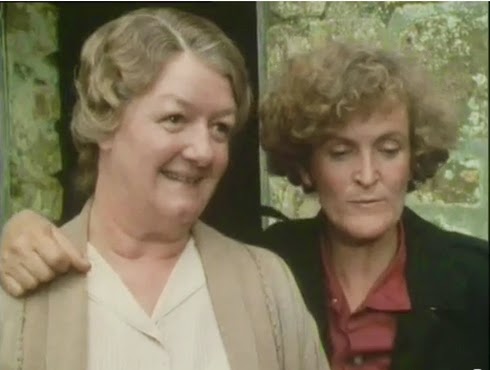 Miss Murgatroyd is scattered-brained and soft, Hinchcliffe tough and sharp. But when everyone else dismisses Murgatroyd, and she herself says she can't remember or figure something out, Hinchcliffe is the first to say, "Yes, you can." Together they try to figure out who the murderer is, and Hinchcliffe rejects an early theory with the above immortal line. Hinchcliffe is singular and passionate and I love her. 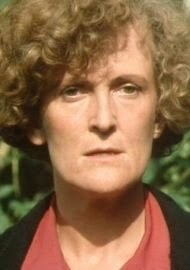