Finally got around to seeing this classic. (1) What a star Bruce Lee was 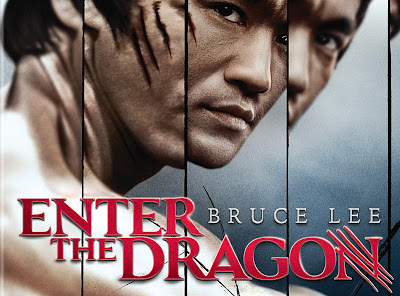 and (2) how about that Williams character? I have a hard time reconciling the blaxploitation label with this mild-mannered, ethical, normal character. He has a very egalitarian friendship with the white guy, not because we live in a magical fairy land where whites and blacks are besties but because they were in Vietnam together. 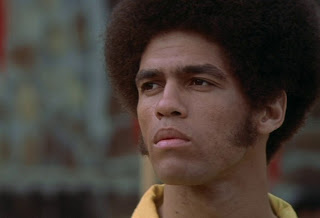 I was a kid when black characters started popping up on TV. I loved the show Julia about the black woman who was a nurse (though critics have since pointed out that she's a mom with no husband and no backstory to explain the child, which nicely erased the scary black man for the white portion of the audience), and there were occasional multiracial shows like The Mod Squad. I've been watching the first season of Columbo on Netflix this month and am impressed with how, in every single episode, there are black professionals: other detectives, businessmen, even a secretary with a big afro portrayed as a smart competent woman. There is not a single episode without some black professional included, which seems pretty great for 1968.