In Defense of Nonideological Art

As a grad student I was all about the ideology of art. Art was an elaborate cover-up for the oppressive lies that the artist unwittingly told on behalf of the dominant culture. The idea that art could address universal concerns that were innate to human existence was, like, so naive.

This simplistic view has given way to more nuanced thinking, and Eugene Ionesco expresses it pretty well. Of great art, he says:

"It is not the collapse or the break-up or the erosion of a social system which is the principal theme, the truth of these works, but man eroded by time, his destruction seen at a certain historical moment but true for all history; we are all murdered by time." 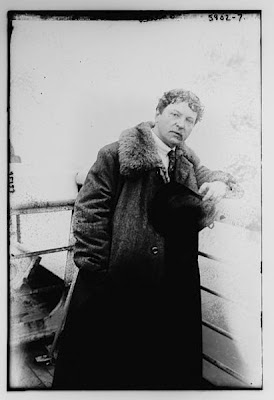