So many reviews of the new Spiderman movie say the same thing: This film is unnecessary. It's repetititve. We've just gone through this same backstory a few years ago.

The new film, directed by Marc Webb and starring Andrew Garfield and Emma Stone, comes five years after the last film of the Tobey Maguire series. The new film is pretty faithful to the feel of that series: there's a certain simplicity of storytelling, a real teenage-y Peter Parker, lots of heart, and fun, kinetic action sequences based on flight and height father than flames and crashes. I'm not sure what "unnecessary" means in this context. Was the reviewer actually bored because the story is now so familiar? Would the reviewer have enjoyed it if those earlier movies had never been made? What about the viewer (say a 10-year-old) who has never seen the previous versions? And in thirty years' time, which version would you recommend to someone who only had the inclination to watch one? Would the sequence even matter then?

It's true the backstory is now familiar. But it's such a charming backstory: the abandoned child, the loving aunt and uncle, the spider bite, the discovery of his powers, that brief period when Peter can enjoy the fun of his powers before the "great responsibility" clause kicks in. 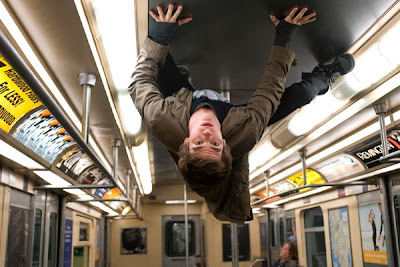 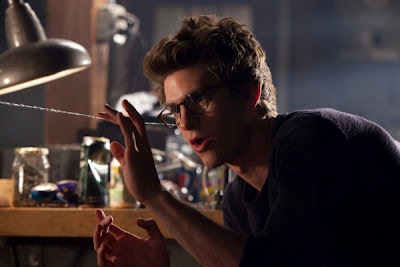 In the last scene of the movie, Peter's English teacher says that there is really only one story: "Who am I?" Whether there is just one or five or ten stories, almost any telling is a repetition. And will we ever tire of this story: 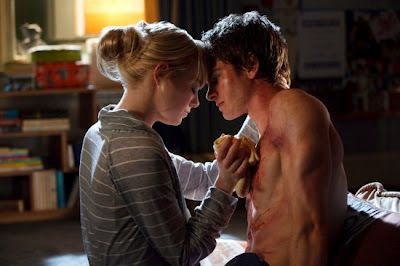 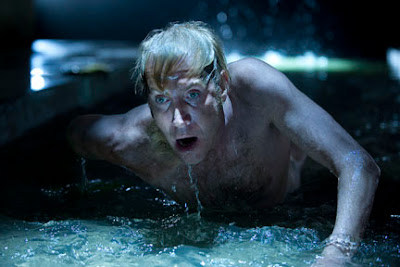 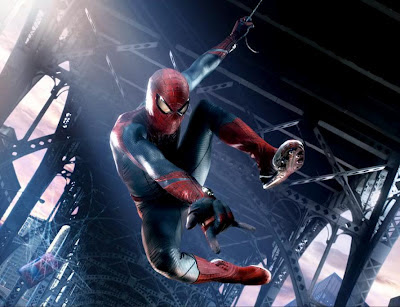