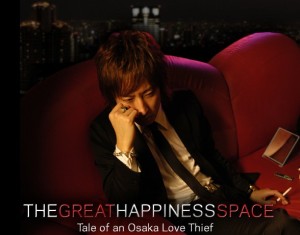 This is a fascinating documentary about host clubs in Japan. Host clubs are nightclubs for young women with money. They are staffed entirely by good-looking young men who essentially flirt with and play boyfriend to the girls who come to the club. It's a lucrative business, and the filmmaker, Jake Clennell, does an amazing job of revealing layer after layer of psychological insight into the staffers and the customers. He creates almost a mystery or suspense structure to the film as you learn surprising facts about both.

One interesting facet is the stress that the guys suffer from the day-in-day-out effort of being entertaining and pretending to be into the girls. The guys were surprisingly sympathetic, but to be on, to essentially be acting, for hours at a time takes a toll on them. It made me think of the work real actors do and what it takes to become someone else so fully. But at least with actors, everyone is in on the project, working together.

It also brought up questions of ethics. The girls are aware that they are paying for the boys' time and presence, but the boys are misleading them as well, pretending that they may be interested in something more, a real relationship. The entire dynamic is complicated by other facts that are revealed as the movie progresses, and some of the guys burn out not only on the stress and effort but their own moral queasiness. 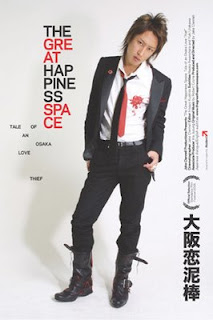 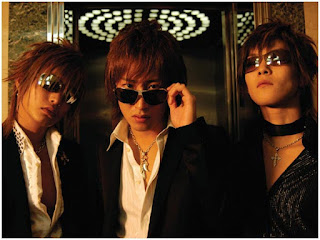