This Argentinian film tells the story of Cristina, a teenager who finds out that, as a newborn, she was stolen from her disappeared parents during Argentina's Dirty War of the 1970s. It's not as put together as The Official Story (another, older film on the same topic) but it's extremely affecting. 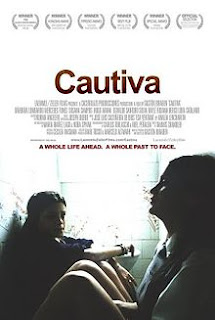