The beauty of Skyrim: 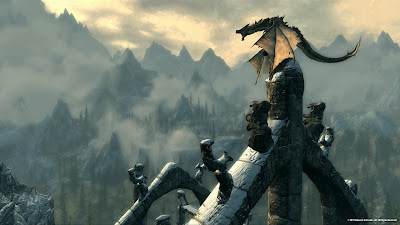 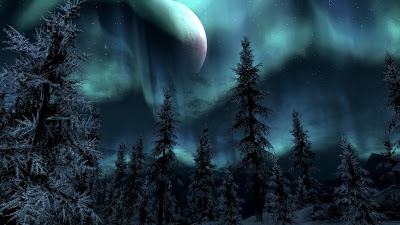 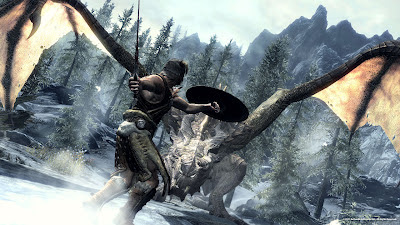